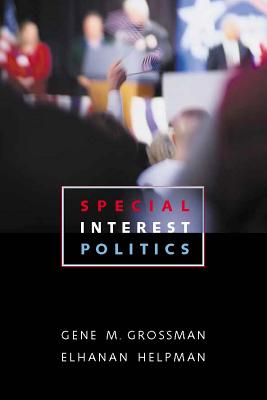 The authors develop important theoretical tools for studying the interactions among voters, interest groups, and politicians. They assume that individuals, groups, and parties act in their own self-interest and that political outcomes can be identified with the game-theoretic concept of an equilibrium. Throughout, they progress from the simple to the more complex. When analyzing campaign giving, for example, they begin with a model of a single interest group and a single, incumbent policy maker. They proceed to add additional interest groups, a legislature with several independent politicians, and electoral competition between rival political parties. The book is organized in three parts. Part I focuses on voting and elections. Part II examines the use of information as a tool for political influence. Part III deals with campaign contributions, which interest groups may use either to influence policy makers' positions and actions or to help preferred candidates to win election.