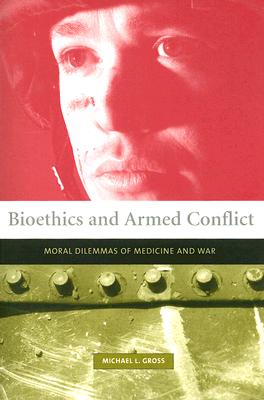 Gross describes how the principles of contemporary just war, unlike those of medical ethics, often go beyond the welfare of the individual to consider the collective interests of combatants and noncombatants and the general interests of the state. Military necessity plays havoc with such patients' rights as the right to life, the right to medical care, informed consent, confidentiality, and the right to die. The principles of triage in battle conditions dictate not need-based treatment but the distribution of resources that will return the greatest number of soldiers to active duty. And unconventional warfare, including current wars on terrorism, challenges the traditional concept of medical neutrality as physicians who have sworn to do no harm are called upon to lend their expertise to interrogational torture or to the development of biological or chemical weapons. Difficult dilemmas inevitably arise during armed conflict, and medicine, Gross concludes, is not above the fray. Medical ethics in time of war cannot be identical to medical ethics in peacetime.

Michael L. Gross is Codirector of the Graduate Program in Applied and Professional Ethics in the Division of International Relations at the University of Haifa. He is the author of Ethics and Activism: The Theory and Practice of Political Morality.
Loading...
or
Not Currently Available for Direct Purchase