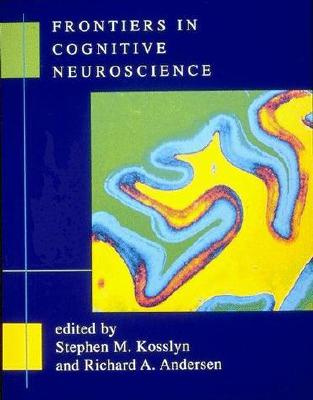 Frontiers in Cognitive Neuroscience is the first book of extensive readings in an exciting new field that is built on the assumption that the mind is what the brain does, and that seeks to understand how brain function gives rise to mental activities such as perception, memory, and language. The editors, a cognitive scientist and a neuroscientist, have worked together to select contributions that provide the interdisciplinary foundations of this emerging field, putting them into context, both historically and with regard to current issues. Fifty-five articles are grouped in sections that cover attention, vision, auditory and somatosensory systems, memory, and higher cortical functions. They range from Gazzaniga and Bogen's discussion of functional effects of sectioning the cerebral commissure in man and Geschwind's classic study of the organization of language in the brain, published in the 1960s, to contemporary investigations by Schiller and Logothetis on color-opponent and broad-band channels of the primate visual system and by Bekkers and Stevens on presynaptic mechanisms for long-term potentiation in the hippocampus. The editors have provided both a general introduction and introductions to each of the five major sections.