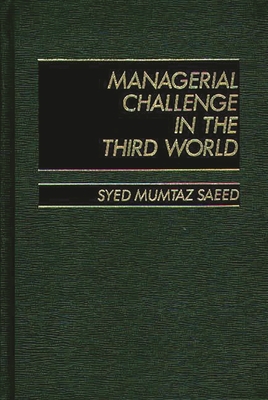 Vietnam, We've All Been There

Vietnam, We've All Been There is a unique collection of interviews with noted American writers who made the Vietnam war a subject of their work. The writers represented here were chosen by Dr. Schroeder because their books, plays, poems and reportage are among the best of the particular genre in which each one works--Norman Mailer, David Rabe, and Michael Herr among them. Provocative not only for the opinions and memories of the interviewees, this book is also interesting for its focus on the variety of literary forms and styles that emerged from the Vietnam experience.

The author makes the point that the more successful literature to come out of the war was from writers who stretched the limits of particular forms, giving birth to narratives that broke all the rules. For example, where journalism usually demands facts, Michael Herr, the author of Dispatches, insisted on much more. He described psychological states, assessed personal losses and personified the war in ways that were radically different from accepted reporting. As Dr. Schroeder reminds us, Vietnam deeply affected everyone who lived through it--thus there were many cultural effects that still beg for examination and thought. He spent nine years gathering these interviews and during that time the war was a constant presence in his life. For many Americans even a lifetime may not make it possible to come to terms with the war. And while it is important not to forget where we've been, it is also important to move forward. In this book, the writers we hear from, like the works they created, help us to remember the past with a reflective wisdom that is essential to informing our future.

ERIC JAMES SCHROEDER is a Lecturer in English and Director of Composition at the University of California, Davis. His primary field of scholarship is the literature of the Vietnam war. He has also published articles and given numerous conference papers on topics related to composition and, in particular, computer-assisted instruction. Dr. Schroeder is a co-founder and editor of Writing on the Edge, a journal concerned with the art of writing and the teaching of it. He is currently working on a second book about the Vietnam war.
Loading...
or support indie stores by buying on