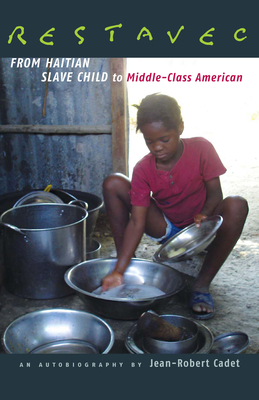 African slaves in Haiti emancipated themselves from French rule in 1804 and created the first independent black republic in the Western Hemisphere. But they reinstituted slavery for the most vulnerable members of Haitian society--the children of the poor--by using them as unpaid servants to the wealthy. These children were--and still are--restavecs, a French term whose literal meaning of staying with disguises the unremitting labor, abuse, and denial of education that characterizes the children's lives. In this memoir, Jean-Robert Cadet recounts the harrowing story of his youth as a restavec, as well as his inspiring climb to middle-class American life. He vividly describes what it was like to be an unwanted illegitimate child staying with a well-to-do family whose physical and emotional abuse was sanctioned by Haitian society. He also details his subsequent life in the United States, where, despite American racism, he put himself through college and found success in the Army, in business, and finally in teaching.