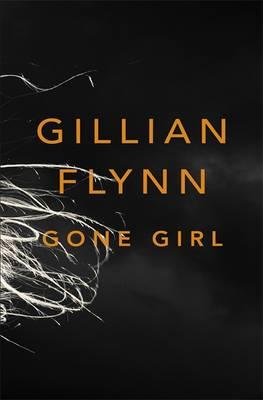 GILLIAN FLYNN is the author of the "New York Times" bestseller "Dark Places," which was a "New Yorker" Reviewers' Favorite, "Weekend" TODAY Top Summer Read, "Publishers Weekly" Best Book of 2009, and "Chicago Tribune" Favorite Fiction choice; and the Dagger Award winner "Sharp Objects," which was an Edgar nominee for Best First novel, a BookSense pick, and a Barnes & Noble Discover selection. Her work has been published in twenty-eight countries. She lives in Chicago with her husband and son.
Loading...
or
Not Currently Available for Direct Purchase