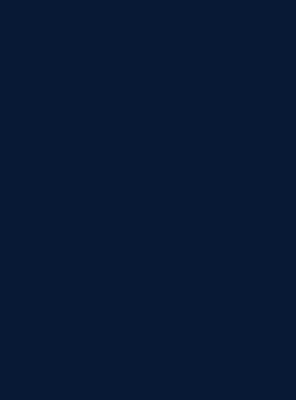 This book makes available to scholars for the first time transcriptions of 313 clay tablets preserved in the Yale Babylonian Collection. The tablets date from the reign of Nabonidus, the last king of Babylon, who presided over the destiny of the Neo-Babylonian empire from 556 b.c. until its conquest by the Persians in 539 b.c. Representing a significant addition to the body of primary sources that illuminate the social and economic history of this transitional era, these clay documents include mainly administrative records and legal transactions, along with a few letters.

Each tablet was written in the Akkadian language using the cuneiform script invented in Mesopotamia at the end of the fourth millennium b.c. Paul-Alain Beaulieu’s transcriptions of the tablets are presented in autographed facsimile copies. The author also provides an introduction to the volume, a register and descriptive catalogue of the texts, and indexes of personal names, geographical names, and names of gods and temples appearing in the texts. This outstanding collection affords important new access to the history of Mesopotamian civilization during its last phase as an independent political and cultural entity.

Paul-Alain Beaulieu is assistant professor of Assyriology in the Department of Near Eastern Languages and Civilizations at Harvard University. He is the author of The Reign of Nabonidus, King of Babylon (556–539 B.C.), volume 10 in the Yale Near Eastern Researches series, published by Yale University Press.
Loading...
or support indie stores by buying on