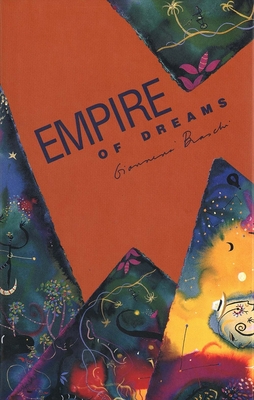 The work deals with issues of performance, gender ambiguity, and marginality. It is concerned with the boundaries of language and the possibilities of cross-dressing poetry as commercials, diary, tabloids, gossip, confessions, videos, autobiography, musicals, and manifesto. Characters turn into other characters. Clowns, buffoons, shepherds, lead soldiers, magicians, madmen, witches, fortune-tellers, and artists perform their fantasies in the city streets. An antinovel within the book satirizes the writer's role in the modern age and calls for a revolution of poetry. New York City becomes the site of liberation for its marginal citizens, as the narrator is led through a seeming phantasmagoria of internal and external trials in order to experience the center—of political power, of meaning, of feeling, and of personal identity.

Giannina Braschi is professor of Spanish at City University of New York. She was born in 1953 in Puerto Rico and has lived in New York City since 1977. She is the author of five books of poetry and is the recipient of numerous awards. Before settling in New York, she lived in San Juan, Madrid, Paris, Rome, and London.
or
Buy Here
Copyright © 2020 American Booksellers Association