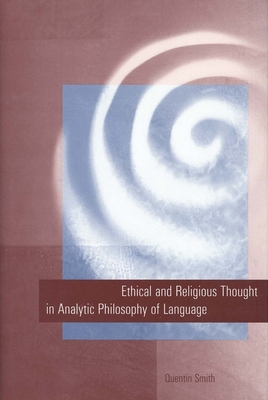 Ethical and Religious Thought in Analytic Philosophy of Language

The author develops a positive ethical theory based on a method of ethics first formulated by Robert Adams. Smith’s theory belongs to the tradition of perfectionism or self-realization ethics and builds on Thomas Hurka’s recent theory of perfectionism. In his consideration of philosophy of religion, Smith concludes that there is a sound "logical argument from evil" that takes into account Alvin Plantinga’s free-will defense and undermines monotheism, paving the way to a naturalistic pantheism.