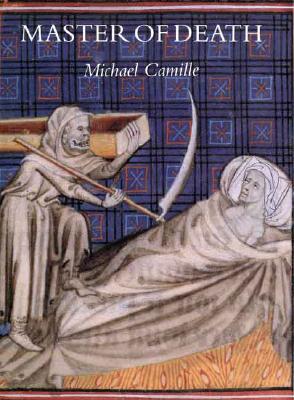 Michael Camille's 'little history of death' as well as exhuming the life and work of a single medieval artist whose speciality was the representation of suffering, old age, death and corporeal decay, explores the macabre obsessions that permeated late medieval culture and the more general relationship between mortality and image-making. How did the artist figure the inevitable and how was the fact of death, emblematized in the painted corpse, made to work as a social sign of cadaverous presence in the absence of life. Camille argues that the medieval world perceived death as larger than life, that death was implicit at birth and stretched beyond the end of life to the resurrection of the body at the last Judgement. Each of Camille's chapters, framed by an imagined account of the illuminator's last hours and illustrated with examples of his art follows this inexorable path of death. Camille describes the theological origins of death and its physical beginnings at birth. He shows how representations of death shaped medieval notions of the historical past. In this period, people were constantly preparing themselves for death, as shown by Remiet's striking image of the figures of Death waiting at the end of the pilgrimage of human life. Remiet's frequent depiction of the rotting corpse reveals his society's dreaded anticipation of the end of time when, reawakened in the flesh, each individual would face the threat of an eternal and terrifying second death.