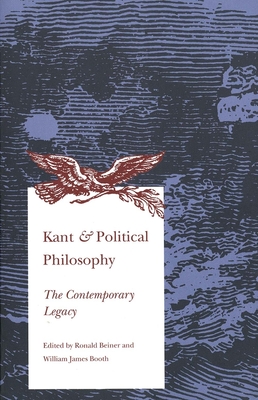 In recent years there has been a major revival of interest in the political philosophy of Immanuel Kant. Thinkers have looked to Kant's theories about knowledge, history, the moral self and autonomy, and nature and aesthetics to seek the foundations of their own political philosophy. This volume, written by established authorities on Kant as well as by new scholars in the field, illuminates the ways in which contemporary thinkers differ regarding Kantian philosophy and Kant's legacy to political and ethical theory.