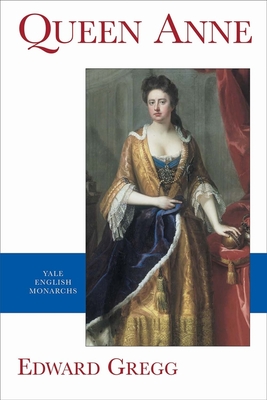 The reign of Queen Anne, the last Stuart monarch, was a period of significant progress for the country: Britain became a major military power on land, the union of England and Scotland created a united kingdom of Great Britain, and the economic and political basis for the Golden Age of the eighteenth century was established. However, the queen herself has received little credit for these achievements and has long been pictured as a weak and ineffectual monarch dominated by her advisers. This landmark biography of Queen Anne shatters that image and establishes her as a personality of integrity and invincible stubbornness, the central figure of her age.

Praise for the earlier edition:

“A thoughtful and . . . authoritative study, easily the best thing we have on the Queen. Like Anne herself, it is eminently worthy.”—Angus McInnes, History

“With the appearance of this volume, a generation of revision in Queen Anne studies comes to fruition.”—Henry Horowitz, American Historical Review

“The best kind of biography, scholarly but sympathetic, as well as highly readable.”—John Kenyon, The Observer