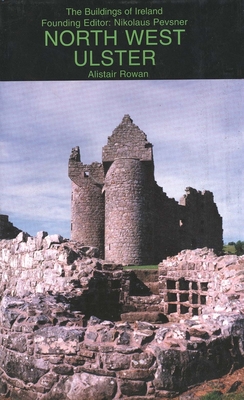 The remote, rugged, rough country of North West Ulster possesses buildings as varied as its landscape. Monuments of the Celtic church - sculptured cross-slabs, high crosses and round towers - and medieval tower houses survive from its earliest centuries. Fortified houses from the Plantation period are succeeded by Georgian mansions, and the richly varied urban and rural buildings of the Victorian period. In its churches both Protestant and Catholic, North West Ulster shows itself no less diverse.

Alistair Rowan is Professor of Architectural History at the University of Cork and former Principal of Edinburgh College of Art. Besides his volumes in the Buildings of Ireland series, he has published widely on the works of the Adam Brothers.
Loading...
or
Not Currently Available for Direct Purchase