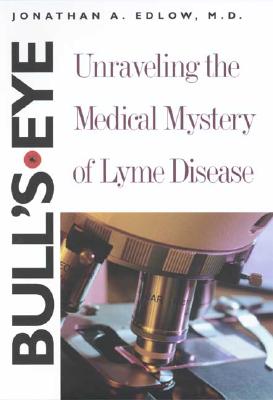 This fascinating book not only tells the history of the discovery of Lyme disease over centuries and continents but also provides the latest information about the disease and its treatment. In the process it offers revealing details about the medical process: how physicians make a diagnosis, how they test its accuracy, and how scientific inquiry is influenced by its cultural context. Dr. Jonathan Edlow begins his detective story in Lyme, Connecticut, with the accounts of two housewives who in the mid-1970s noticed a baffling array of symptoms afflicting members of their families and others in the community. As physicians studied this strange disease, they were led to reports of similar symptoms in other eras and countries. Edlow chronicles how connections were ultimately established between symptoms and tick bites, leading to the discovery of the stages of the disease, its specific microbial cause, and its treatment. And he brings the story into the twenty-first century by discussing legal and legislative issues as well as factors that have led to recent widespread outbreaks of Lyme disease and to the controversies over its diagnosis, vaccine, treatment, and even its very definition.