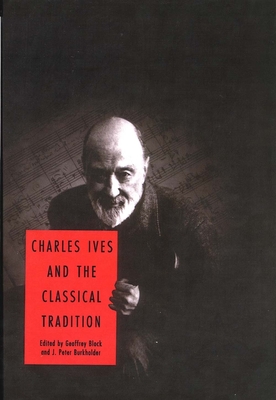 Charles Ives and the Classical Tradition

Although Charles Ives has long been viewed as the quintessential American composer, he placed himself in the European classical tradition, drew on it heavily for his aesthetic philosophy and musical techniques, and extended it to create something new. This book illuminates Ives's music by comparing it with that of other composers in Europe and the United States.

Edited by two highly regarded Ives scholars, the book begins with essays that examine the influences on Ives of his musical predecessors and concludes with essays that find extensive parallels between Ives and such European contemporaries as Mahler, Schoenberg, Berg, and Stravinsky, whose music he knew little or not at all, but with whom he shared influences and concerns. Taken together, these chapters demonstrate that even apparently strange or distinctively American aspects of Ives's music--from his penchant for quotation to his juxtaposition of disparate styles--have strong precedents and parallels among European composers. Ives emerges as a composer at home in the classical tradition, engaged in exploring the same issues that confronted composers of his generation on both sides of the Atlantic.