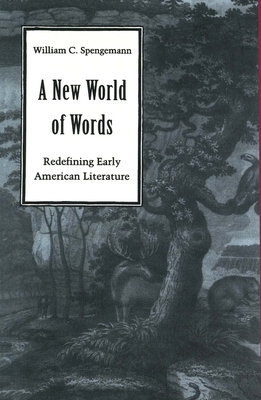 A New World of Words

Spengemann argues that linguistic criteria should have precedence over national origin in determining the national literature to which a given work rightfully belongs, and from this perspective he examines a variety of works in new and provocative ways. He analyzes Milton's Paradise Lost as an American poem that reflects the impact of the discovery and settlement of America on seventeenth-century religious culture; traces the semantic development of the English word Columbus from its first written appearance in 1553 to its identification with the United States after 1780; and compares in detail Benjamin Franklin's autobiography, William Blake's "The Marriage of Heaven and Hell," and Jane Austen's Northanger Abbey, viewing them as comparable—and American—writings, all concerned with comprehending the displacement of the remembered Old World by an altogether new one.