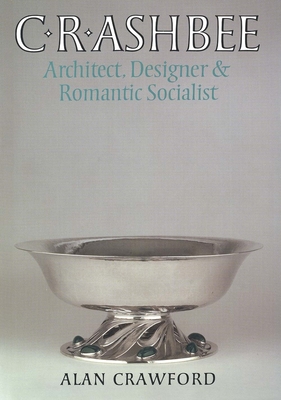 Charles Robert Ashbee—architect, designer, social reformer, and a major force behind the Arts and Crafts Movement—was one of the most significant figures in British artistic and cultural life at the turn of the century. Inspired by the Romantic anti-industrialism of John Ruskin and William Morris, Ashbee started a small craft workshop in the East End of London in 1888 called the Guild of Handicraft. He not only made it a place where work could be satisfying and creative, but in 1902 boldly moved the Guild’s workshops out to the idyllic Cotswold town of Chipping Campden. Utilizing the often vivid journals kept by Ashbee and his wife, Janet, the book documents Ashbee’s life and work, the story of the Guild, and the part Ashbee played in a wide range of reform movements.

Alan Crawford is a freelance writer.