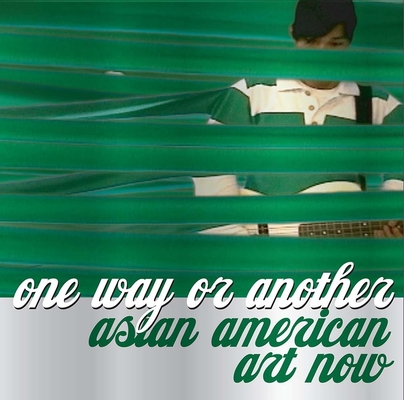 One Way or Another

This creatively designed book focuses on recent works by seventeen Asian American artists born in the late 1960s and 1970s––including Patty Chang, Kaz Oshiro, and Jean Shin––to explore this pivotal generation of artists, the prevalent themes in their art, and the different ways they configure identity in their work. One Way or Another features examples of painting, sculpture, and video and installation art––many previously unpublished––and includes essays that discuss the shifting meaning of Asian America over the last decade and address the issues of mixed heritage and the emergence of an evolving Asian American identity in an increasingly globalized society.