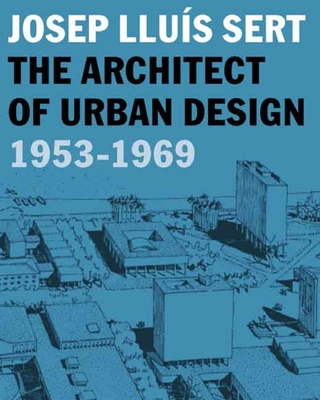 This book examines the emergence and evolution of the discipline of urban design as articulated through the work of Josep Lluís Sert (1902–1983), one of its most influential practitioners. Sert was noted for his city planning and urban development projects in Europe, South America, and the United States, and the master plans of

his later career were significant for their integration of natural landscape features into the urban building scheme.

With essays by leading scholars and a wide selection of archival materials, illustrations, plans, and maps, this book provides a timely look at the man who advocated the idea of “urban consciousness” and an architecture that dealt with the total environment--well before these concepts became commonplace.