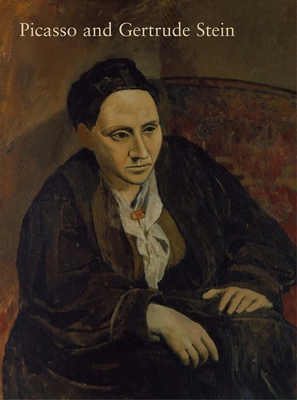 The Portrait of Gertrude Stein was the first major work by Pablo Picasso to enter The Metropolitan Museum of Art, bequeathed by Stein herself in 1946. A century after it was painted, this portrait remains one of the most powerful images of early-20th-century modernism.
What was to be a lifelong friendship was but a few months old in the spring of 1906, when Picasso began his portrait of Stein. He was 24 years old at the time and she was 32, and both of their careers were at a critical stage. This engaging book recounts the extraordinary circumstances that led to Stein’s first posing session and argues that the portrait played a key role not only in Picasso’s work as a painter but also in his subject’s creative life, as he became, in turn, the subject of several of Stein’s literary portraits.

Vincent Giroud is Professor at the Bard Graduate Center for the Studies of Decorative Art, Design, and Culture, New York.
Loading...
or
Not Currently Available for Direct Purchase