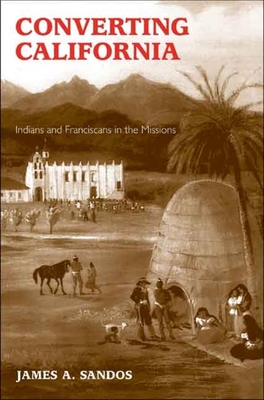 Indians and Franciscans in the Missions

James A. Sandos, an eminent authority on the American West, traces the history of the Franciscan missions from the creation of the first one in 1769 until they were turned over to the public in 1836. Addressing such topics as the singular theology of the missions, the role of music in bonding Indians to Franciscan enterprises, the diseases caused by contact with the missions, and the Indian resistance to missionary activity, Sandos not only describes what happened in the California missions but offers a persuasive explanation for why it happened.

James A. Sandos is Farquhar Professor of the Southwest, University of Redlands.