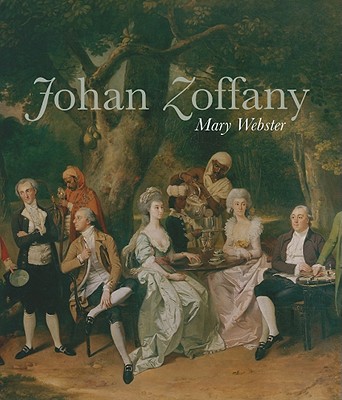 Universally recognized as a brilliant and gifted 18th-century artist, Johan Zoffany (1733-1810) was regarded by Horace Walpole as one of the three greatest painters in England, along with his friends Reynolds and Gainsborough. Yet he has remained without a detailed study of his life and works, owing to the fascinating and complex vicissitudes of his career, now established from widely scattered sources. From being a late-baroque painter at a German princely court to working under the royal patronage of George III and Queen Charlotte, from his serious interest in Indian life and landscape, developed while living near Calcutta, to his attacks on the bloody progress of the French Revolution, Zoffany created pictures that document with incomparable liveliness the worlds and people among whom he moved.

Mary Webster was formerly at the Warburg Institute and was curator of the College Art Collections at University College London.
Loading...
or
Not Currently Available for Direct Purchase