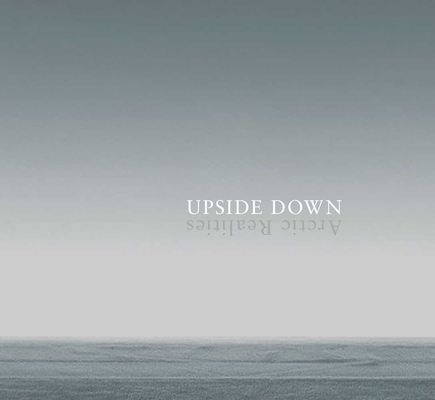 Based on groundbreaking new scholarship, Upside Down: Arctic Realities brings together ancient and modern works from the Arctic region, including major sites in Russia and Alaska. The featured pieces dramatically illustrate the continuing influence of centuries-old traditions in modern times and include both utilitarian and decorative items such as amulets, funerary offerings, and ceremonial masks from the Alaskan Yup'ik. Essays by leading scholars in the field explore such topics as the relationship between artist and material and between the aesthetics of native Arctic cultures and their environments.


Praise For Upside Down: Arctic Realities…

"This is the rare work of scholarship that will not just interest but excite lay readers as well as scholars. Moreover, the photos are breathtaking. An opulent volume that both consoles and tantalizes readers who missed the Menil exhibition in Houston . . . Essential."—M. Yacowar, Choice
— M. Yacowar

"The photographs and drawings in this [book] are a delight to the eye and the mind"—John Dorfman, Art & Antiques
— John Dorfman

Edmund Carpenter is a noted anthropologist and cinematographer. Anne Bahnson is currently Director of the Sisimiut Museum in Sisimiut, Greenland, and formerly Curator of the Ethnographic Collection at the National Museum of Denmark. Mikhail Bronshtein and Kirill Dneprovsky are curators at the State Museum for Oriental Art in Moscow. Ann Fienup-Riordan is a cultural anthropologist and independent scholar. Robert Mc Ghee is recently retired Curator of Western Arctic Archaeology at the Canadian Museum of Civilization. Patricia Sutherland is Curator of Eastern Arctic Archaeology at the Canadian Museum of Civilization.
Loading...
or
Not Currently Available for Direct Purchase