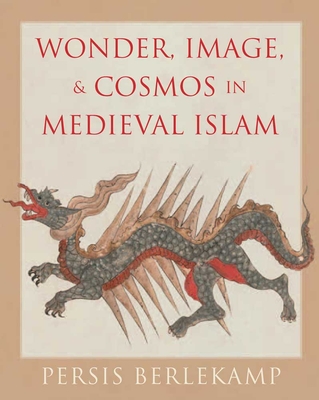 This original book untangles fundamental confusions about historical relationships among Islam, representational images, and philosophy. Closely examining some of the most meaningful and best preserved premodern illustrated manuscripts of Islamic cosmographies, Persis Berlekamp refutes the assertion often made by other historians of medieval Islamic art that, while representational images did exist, they did not serve religious purposes.

The author focuses on widely disseminated Islamic images of the wonders of creation, ranging from angels to human-snatching birds, and argues that these illustrated manuscripts aimed to induce wonder at God's creation, as was their stated purpose. She tracks the various ways that images advanced that purpose in the genre's formative milieu--the century and a half following the Mongol conquest of the Islamic East in 1258. Delving into social history and into philosophical ideas relevant to manuscript and image production, Berlekamp shows that philosophy occupied an established, if controversial, position within Islam. She thereby radically reframes representational images within the history of Islam.


Praise For Wonder, Image, and Cosmos in Medieval Islam…

Persis Berlekamp is assistant professor of art history, University of Chicago.
Loading...
or
Not Currently Available for Direct Purchase