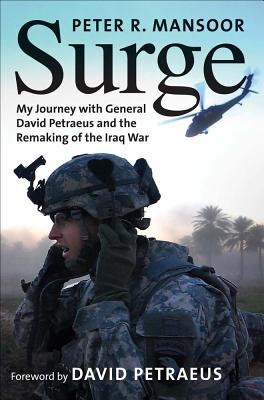 Surge is an insider's view of the most decisive phase of the Iraq War. After exploring the dynamics of the war during its first three years, the book takes the reader on a journey to Fort Leavenworth, Kansas, where the controversial new U.S. Army and Marine Corps counterinsurgency doctrine was developed; to Washington, D.C., and the halls of the Pentagon, where the Joint Chiefs of Staff struggled to understand the conflict; to the streets of Baghdad, where soldiers worked to implement the surge and reenergize the flagging war effort before the Iraqi state splintered; and to the halls of Congress, where Ambassador Ryan Crocker and General David Petraeus testified in some of the most contentious hearings in recent memory.