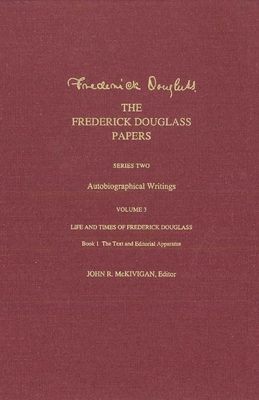 Life and Times was first published in 1881, revised and expanded in 1892. Although Douglass wrote two other autobiographies, Narrative (1845) and My Bondage and My Freedom (1855), he clearly deemed this comprehensive treatment of his life his most important autobiography. This edition reintroduces readers to a long-neglected essential of African-American literature. Life and Times revisits the events of his earlier autobiographies, demonstrating their connection to later events in his life: his political abolitionism, his connection to John Brown, the Civil War, his relationship with Abraham Lincoln, Reconstruction, the Jim Crow Era, and the Gilded Age.