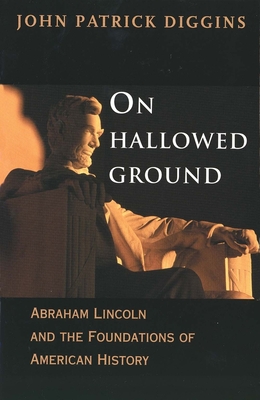 In this provocative book, John Patrick Diggins, hailed by Alan Ryan in the New York Times as “one of the liveliest and most interesting of contemporary intellectual historians,” offers a sweeping reassessment of American history, emphasizing the foundational role of Abraham Lincoln’s moral and political theory. Distressed by the divisive impact of modern identity politics, Diggins argues persuasively that in the central tenets of Lincoln’s political faith--the redeeming value of labor and the rights to property and self-determination--we find the purest expression of the values that have united Americans and guided American history.

With his characteristic breadth, Diggins ranges from James Madison to W. E. B. Du Bois to the movie Good Will Hunting in his examination of the often ambivalent ways in which Americans have imagined themselves and their nation. Convinced that contemporary historians have done America a grave disservice by emphasizing political divisions along the lines of class, race, and gender, Diggins points out that throughout American history there has been more that unites the American people than divides them.