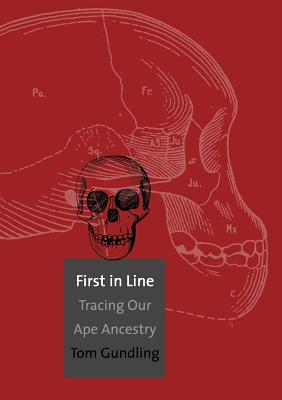 Despite Darwin’s bold contention in 1871 that the likely ancestor for Homo sapiens was an African ape, the scientific community hesitated for decades before accepting small-brained but bipedal walking “apes” from southern Africa as direct human ancestors. Remains of the australopiths, as these bipedal apes are now called, were first discovered in 1924, yet 25 years passed before the australopiths found their place on the human family tree. This book is the first to document in detail this paradigm shift in paleoanthropology between 1924 and 1950.
Tom Gundling examines a period in anthropological history when ideas about what it means to be human were severely tested. Drawing on extensive primary sources, many never before published, he argues that the reinterpretation of early human fossils came about at last because of changes in theoretical approach, not simply because new and more complete fossils had been recovered. Gundling concludes with a review of the most significant post-1950 events in the field of paleoanthropology.