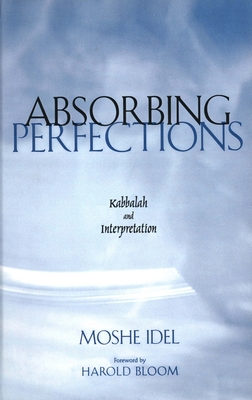 In this wide-ranging discussion of Kabbalah—from the mystical trends of medieval Judaism to modern Hasidism—one of the world’s foremost scholars considers different visions of the nature of the sacred text and of the methods to interpret it. Moshe Idel takes as a starting point the fact that the postbiblical Jewish world lost its geographical center with the destruction of the temple and so was left with a textual center, the Holy Book. Idel argues that a text-oriented religion produced language-centered forms of mysticism.

Against this background, the author demonstrates how various Jewish mystics amplified the content of the Scriptures so as to include everything: the world, or God, for example. Thus the text becomes a major realm for contemplation, and the interpretation of the text frequently becomes an encounter with the deepest realms of reality. Idel delineates the particular hermeneutics belonging to Jewish mysticism, investigates the progressive filling of the text with secrets and hidden levels of meaning, and considers in detail the various interpretive strategies needed to decodify the arcane dimensions of the text.