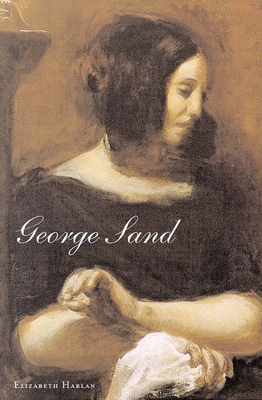 George Sand was the most famous—and most scandalous—woman in nineteenth-century France. As a writer, she was enormously prolific—she wrote more than ninety novels, thirty-five plays, and thousands of pages of autobiography. She inspired writers as diverse as Flaubert and Proust but is often remembered for her love affairs with such figures as Musset and Chopin. Her affair with Chopin is the most notorious: their nine-year relationship ended in 1847 when Sand began to suspect that the composer had fallen in love with her daughter, Solange.

Drawing on archival sources—much of it neglected by Sand’s previous biographers—Elizabeth Harlan examines the intertwined issues of maternity and identity that haunt Sand’s writing and defined her life. Why was Sand’s relationship with her daughter so fraught? Why was a woman so famous for her personal and literary audacity ultimately so conflicted about women’s liberation? In an effort to solve the riddle of Sand’s identity, Harlan examines a latticework of lives that include Solange, Sand’s mother and grandmother, and Sand’s own protagonists, whose stories amplify her own.

Elizabeth Harlan is the author of two novels, Footfalls and Watershed. She lives in Paris.