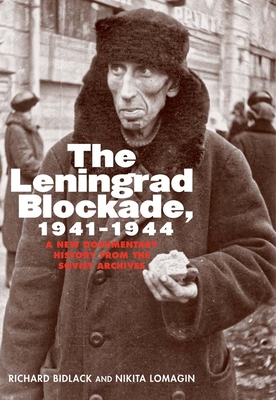 Based largely on formerly top-secret Soviet archival documents (including 66 reproduced documents and 70 illustrations), this book portrays the inner workings of the communist party and secret police during Germany's horrific 1941–44 siege of Leningrad, during which close to one million citizens perished. It shows how the city's inhabitants responded to the extraordinary demands placed upon them, encompassing both the activities of the political, security, and military elite as well as the actions and attitudes of ordinary Leningraders.