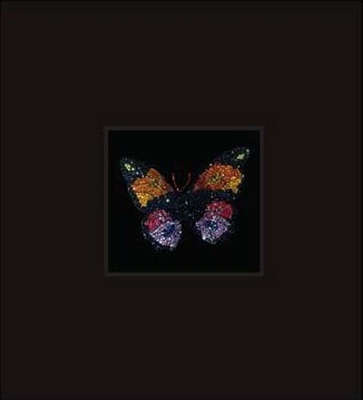 Called “the Fabergé of our time” by Diane von Furstenberg, Joel A. Rosenthal, who works in Paris under the name JAR, is one of the most acclaimed jewelry designers of the past thirty years. JAR is known for his use of precious and semi-precious stones resplendent with myriad shades of vibrant color and set in organic shapes: one brooch, for instance, features lifelike petals in subtly differentiated hues, made from a thousand pavé sapphires and amethysts. The New York Times has described his jewelry as “belligerent, stubborn, audacious, funny, contradictory,” while JAR himself has characterized his work as “somewhere between geometry and a bouquet of flowers.” This book, featuring nearly 40 pieces from throughout JAR’s career, provides a concise, accessible, elegantly designed retrospective of the best of his jewelry creations, and is the only book of its kind on his work available in English.

Praise For Jewels by JAR…

"'Jewels by JAR,' the catalog for the exhibition of the same name . . . at the Metropolitan Museum of Art in New York, is a jewel of a book with 69 photographs of incredible pieces by Joel Arthur Rosenthal, today's preeminent American jewelry designer, who has been working in Paris since the late 1970s for a small group of in-the-know clientele."—Los Angeles Times

Adrian Sassoon is a renowned gallerist and critic living in London.
Loading...
or
Not Currently Available for Direct Purchase