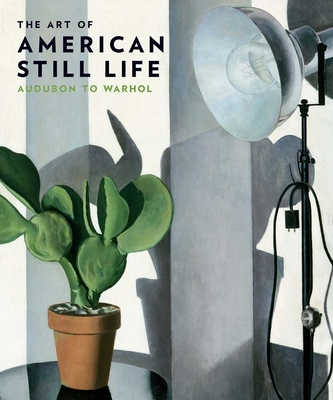 The Art of American Still Life

An engaging survey of American still-life painting that reinterprets beloved works and introduces lesser-known ones, providing a compelling new synthesis of the subject

Taking an innovative approach to the genre, this captivating survey newly divides American still life into four discrete eras, each characterized by a predominant form of vision: describing, indulging, discerning, and animating. Works are grouped in “conversations” and explored in accompanying texts to reveal wider cultural meaning. Introductory essays investigate the many interactions between still life and American culture, examining the close connections between still-life painting and other visual discourses, including natural history, illustration, and commercial photography; the roles objects have played in American literature and art; the Philadelphia region’s defining and lasting impact on the genre; and the reception of still life in American art and art history.

The first major study of American still life in a generation, The Art of American Still Life is destined to become a standard reference on the subject.