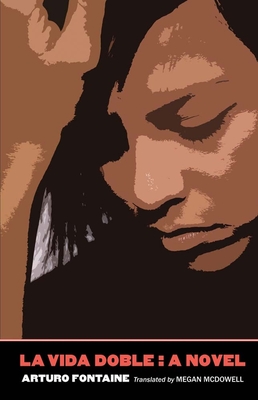 A tale of violence, lofty ideals, and moral ambiguity, Fontaine’s best-selling novel is now available in a superb English translation

Set in the darkest years of the Pinochet dictatorship, La Vida Doble is the story of Lorena, a leftist militant who arrives at a merciless turning point when every choice she confronts is impossible. Captured by agents of the Chilean repression, withstanding brutal torture to save her comrades, she must now either forsake the allegiances of motherhood or betray the political ideals to which she is deeply committed.

Arturo Fontaine’s Lorena is a study in contradictions—mother and combatant, intellectual and lover, idealist and traitor—and he places her within a historical context that confounds her dilemmas. Though she has few viable options, she is no mere victim, and Fontaine disallows any comfortable high moral ground. His novel is among the most subtle explorations of human violence ever written.

Ranking with Roberto Bolaño and Mario Vargas Llosa on Latin America’s roster of most accomplished authors, Fontaine is a fearless explorer of the most sordid and controversial aspects of Chile’s history and culture. He addresses a set of moral questions specific to Pinochet’s murderous reign but invites us, four decades later, to consider global conflicts today and question how far we’ve come.

Arturo Fontaine is professor of philosophy at the Universidad de Chile. He is the author of four volumes of poetry and three novels, and he regularly publishes essays on cultural topics. Megan McDowell is a translator specializing in Chilean and Latin American literature.
Loading...
or
Not Currently Available for Direct Purchase