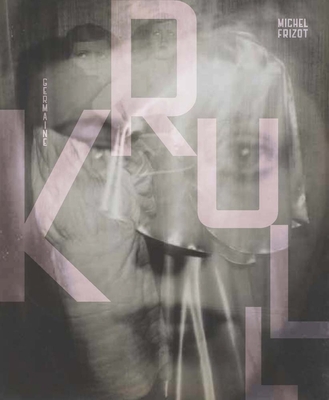 Germaine Krull (1897–1985) made a name for herself in avant-garde photography in the period between the two World Wars. After attending photography school in Munich, she launched her career in Berlin, and later worked in Paris and Monte Carlo. During World War II, her leftist political beliefs led her to spend time in Brazil and French Equatorial Africa, and afterward she traveled to Southeast Asia and later settled in Northern India. She was a remarkable artist who was a pioneer in her field, particularly in regard to the development of the photographic book and photojournalism. This exhibition catalogue reveals how Krull balanced her avant-garde, artistic vision and her active role in the media, highlighting more than 150 images produced between 1924 and 1945, some of which appeared in her monographic books and others of which were produced for commercial publication. This major overview of Krull’s work and career sheds new light on one of the great female photographers of the 20th century.

Michel Frizot is emeritus director of research at the School for Advanced Studies in the Social Sciences in Paris.
Loading...
or
Not Currently Available for Direct Purchase