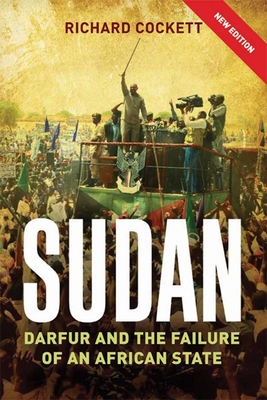 The Failure and Division of an African State

Over the past two decades, the situation in Africa’s largest country, Sudan, has progressively deteriorated: the country is in second position on the Failed States Index, a war in Darfur has claimed hundreds of thousands of deaths, President Bashir has been indicted by the International Criminal Court, a forthcoming referendum on independence for Southern Sudan threatens to split the country violently apart.

In this fascinating and immensely readable book, the Africa editor of the Economist gives an absorbing account of Sudan’s descent into failure and what some have called genocide. Drawing on interviews with many of the main players, Richard Cockett explains how and why Sudan has disintegrated, looking in particular at the country’s complex relationship with the wider world. He shows how the United States and Britain were initially complicit in Darfur—but also how a broad coalition of human-rights activists, right-wing Christians, and opponents of slavery succeeded in bringing the issues to prominence in the United States and creating an impetus for change at the highest level.

Richard Cockett is former Africa editor of The Economist. He was previously a senior lecturer in politics and history at the University of London.
Loading...
or
Not Currently Available for Direct Purchase