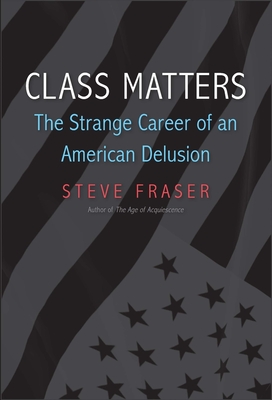 Historian Steve Fraser is the author The Age of Acquiescence: The Life and Death of American Resistance to Organized Wealth and Power.
Loading...
or
Not Currently Available for Direct Purchase