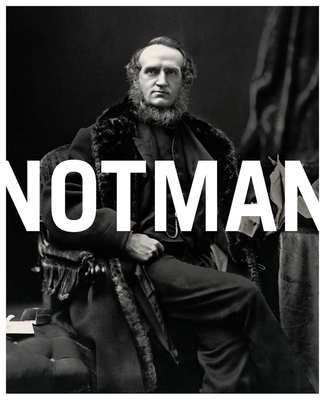 This beautifully illustrated book offers a comprehensive look at the career of photographer William Notman (1826–1891). Born in Scotland, Notman emigrated to Canada in 1856; he settled in Montreal and opened a photography studio that later had branches throughout Canada and the United States.  Notman documented the development of a continent, photographing street scenes in burgeoning cities and modern transportation by steam and rail, and creating portraits of such notable figures as Mark Twain, Henry Wadsworth Longfellow, Sitting Bull, and Buffalo Bill. By fully exploiting the commercial and aesthetic potential of the rapidly advancing photographic technology, Notman contributed to the establishment of the socio-economic prominence of Montreal and played a key role in the formation of a Canadian national identity.  Published and unpublished photographs are paired with texts that explore the photographer’s numerous achievements.