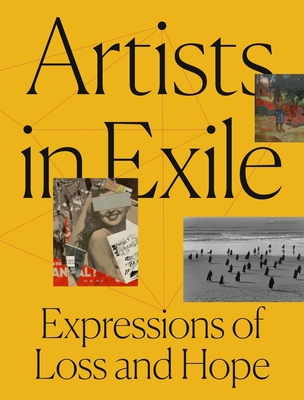 Expressions of Loss and Hope

An unprecedented survey of artists in exile from the 19th century through the present day, with notable attention to Asian, Latin American, African American, and female artists

This timely book offers a wide-ranging and beautifully illustrated study of exiled artists from the 19th century through the present day, with notable attention to individuals who have often been relegated to the margins of publications on exile in art history. The artworks featured here, including photography, paintings, drawings, prints, and sculpture, present an expanded view of the conditions of exile—forced or voluntary—as an agent for both trauma and ingenuity.