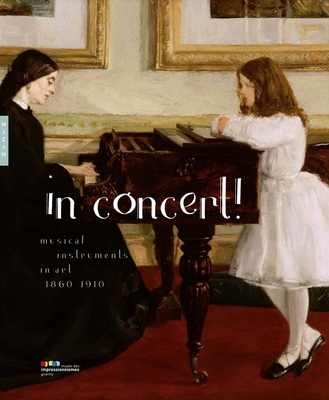 Frédéric Frank is director of the Musée des impressionnismes in Giverny.  Belinda Thomson is an independent art historian and honorary professor at the University of Edinburgh.
or
Not Currently Available for Direct Purchase