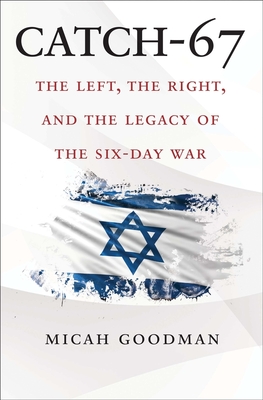 
“Goodman emerges as a thinking, open person who is not fixed in his ideas, and is sincerely searching for a way to create an exit from the maze in which we’re trapped. He is endowed with a real ability to listen, something rare in these parts.”—Ehud Barak, Haaretz

Micah Goodman is the author of four best-selling books in Israel including Maimonides and the Book That Changed Judaism. He is president of Beit Midrash Yisraeli–Ein Prat, and a senior fellow at the Shalom Hartman Institute in Jerusalem.
Loading...
or
Not Currently Available for Direct Purchase