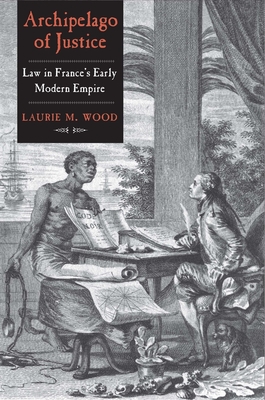 This book is a groundbreaking evaluation of the interwoven trajectories of the people, such as itinerant ship-workers and colonial magistrates, who built France’s first empire between 1680 and 1780 in the Atlantic and Indian Oceans. These imperial subjects sought political and legal influence via law courts, with strategies that reflected local and regional priorities, particularly regarding slavery, war, and trade. Through court records and legal documents, Wood reveals how courts became liaisons between France and new colonial possessions.

Laurie M. Wood is assistant professor of history at Florida State University, where she is affiliated with the Institute on Napoleon and the French Revolution.
Loading...
or
Not Currently Available for Direct Purchase