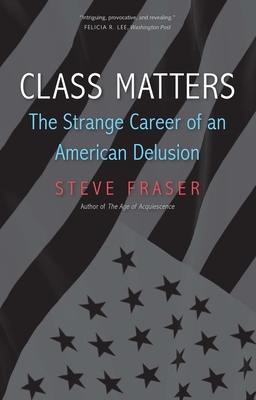 Historian Steve Fraser is the author The Age of Acquiescence: The Life and Death of American Resistance to Organized Wealth and Power and Wall Street: America's Dream Palace.
Loading...
or support indie stores by buying on