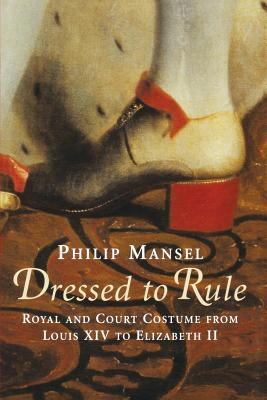 Royal and Court Costume From Louis XIV to Elizabeth II

Throughout history rulers have used dress as a form of legitimisation and propaganda. While palaces, pictures and jewels might reflect the choice of a monarch's predecessors or advisers, clothes reflected the preferences of the monarch himself. Being both personal and visible, the right costume at the right time could transform and define a monarch's reputation. Many royal leaders have used dress as a weapon, from Louis XIV to Catherine the Great, and Napoleon I to Princess Diana.

This intriguing book explores how rulers have sought to control their image through their appearance. Mansel shows how individual styles of dress throw light on the personalities of particular monarchs, on their court system, and on their ambitions. He looks also at the economics of the costume industry, at patronage, at the etiquette involved in mourning dress, and at the act of dressing itself. Fascinating glimpses into the lives of European monarchs and contemporary potentates reveal the intimate connection between power and the way it is packaged.