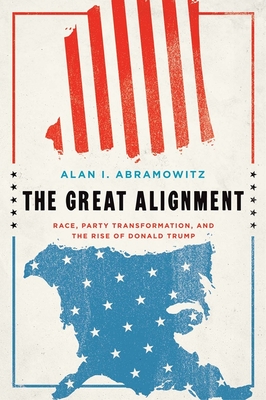 
Praise For The Great Alignment: Race, Party Transformation, and the Rise of Donald Trump…

Alan I. Abramowitz is Alben W. Barkley Professor of Political Science at Emory University and the author of The Disappearing Center: Engaged Citizens, Polarization, and American Democracy.
Loading...
or
Not Currently Available for Direct Purchase