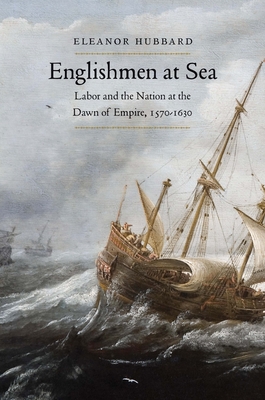 Drawing on a wealth of understudied sources, historian Eleanor Hubbard explores the labor conflicts behind the rise of the English maritime empire. Freewheeling Elizabethan privateering attracted thousands of young men to the sea, where they acquired valuable skills and a reputation for ruthlessness. Peace in 1603 forced these predatory seamen to adapt to a radically changed world, one in which they were expected to risk their lives for merchants' gain, not plunder. Merchant trading companies expected sailors to relinquish their unruly ways and to help convince overseas rulers and trading partners that the English were a courteous and trustworthy "nation." Some sailors rebelled, becoming pirates and renegades; others demanded and often received concessions and shares in new trading opportunities. Treated gently by a state that was anxious to promote seafaring in order to man the navy, these determined sailors helped to keep the sea a viable and attractive trade for Englishmen.

Eleanor Hubbard is Elizabeth and J. Richardson Dilworth Fellow in Historical Studies at the Institute for Advanced Studies. She is the author of City Women: Money, Sex, and the Social Order in Early Modern London. She lives in Princeton, NJ.
Loading...
or support indie stores by buying on