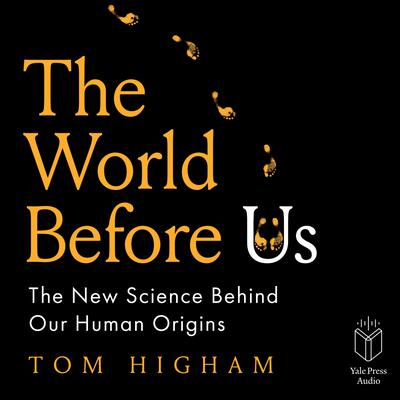 The World Before Us (Digital Audiobook)

The New Science Behind Our Human Origins

Fifty thousand years ago, Homo sapiens was not the only species of humans in the world. There were also Neanderthals in what is now Europe, the Near East, and parts of Eurasia, Hobbits (H. floresiensis) on the island of Flores in Indonesia, Denisovans in Siberia and eastern Eurasia, and H. luzonensis in the Philippines. Tom Higham investigates what we know about these other human species and explores what can be learned from the genetic links between them and us. He also looks at whether H. erectus may have survived into the period when our ancestors first moved into Southeast Asia.

Filled with thrilling tales of recent scientific discoveries, this book offers an engaging synopsis of our current understanding of human origins and raises new and interesting possibilities—,particularly concerning what contact, if any, these other species might have had with us prior to their extinction.