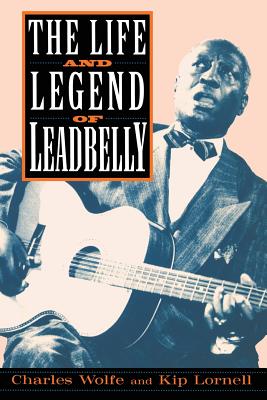 The Life And Legend Of Leadbelly

Three-time Grammy nominee and author of twelve books on American vernacular music, Charles Wolfe is a professor of english at Middle Tennessee State University. He lives near Nashville. Kip Lornell is an associate professorial lecturer at George Washington University, a research associate at the Smithsonian Institution, author of five other music-related books, and the recipient of a 1997 Grammy for his work on the Anthology of American Folk Music. He lives in Washington, D.C.
Loading...
or support indie stores by buying on