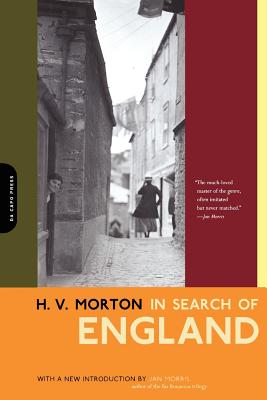 In Search Of England

Currently in its 40th printing with its original publisher in the UK, this is the book that one British newspaper has called "travel writing at its best. Bill Bryson must weep when he reads it." Whether describing ruined gothic arches at Glastonbury or hilarious encounters with the inhabitants of Norfolk, Morton recalls a way of life far from gone even at the beginning of a new century.