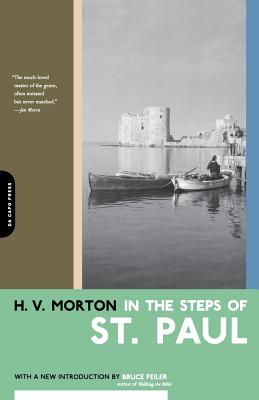 In The Steps Of St. Paul

In the Steps of St. Paul dazzlingly retraces the apostle's famed journey of faith through Israel, Greece, and Italy, using the Bible itself as a guide. With an ear for good stories and an eye alert to detail, Morton creates a compulsively readable narrative that will satisfy the most curious traveler as well as the most informed and passionate reader of the Bible.